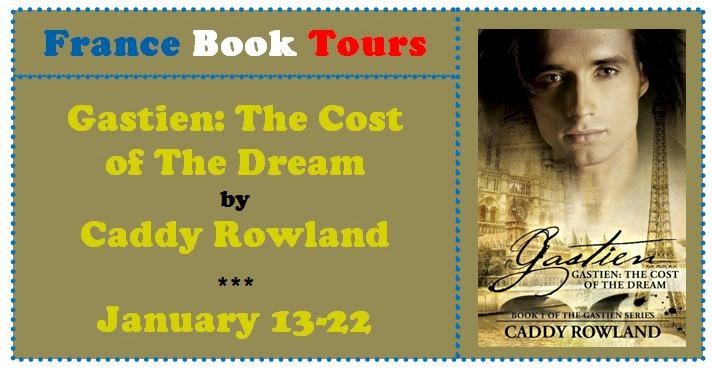 NB: FOR THOSE OVER 18.Graphic sex (this book is NOT erotica) and one sex scene that is violent. 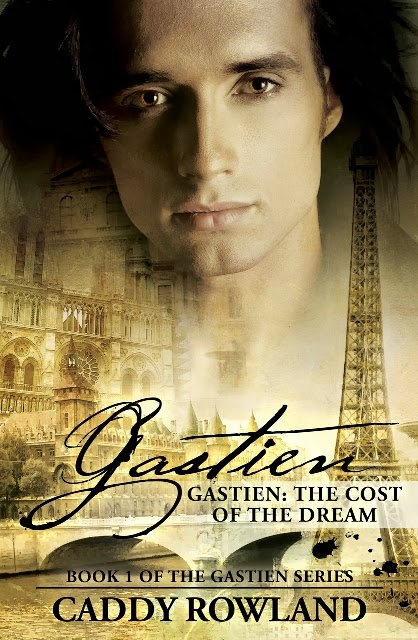 When young Gastien Beauchamp flees the farm for Paris, the late nineteenth century bohemian era is in full swing. Color has always called to him, beseeching him to capture it on canvas and show people a new way of seeing things. His father belittled his dream of being an artist and tried to beat him into giving it up. The dream wouldn’t die, but Gastien would have had he not left.
He also yearns to become a great lover. After the years of anguish he has endured at the hand of his father, it would be heaven to feel pleasure instead of pain.
However, the city of Paris has a ruthless agenda. Unless a man has money and connections, Paris unfeelingly crushes dreams and destroys souls. With neither of the required assets, Gastien faces living in alleys, digging in trash bins for food, and sleeping where a man is often killed for his threadbare blanket.
Left with only his dreams, Gastien stubbornly pushes on. He vows that absolutely nothing will stop him, not yet realizing what keeping that vow might mean. Sometimes the “impossible” is possible – but the cost can be extremely high.
This historical fiction novel is book 1 of a 5 book drama/family saga for adults (The Gastien Series).  As such, it contains adult themes and graphic scenes. Each book can stand on its own, but is most compelling read in order. [provided by the author]
***
ABOUT THE AUTHOR 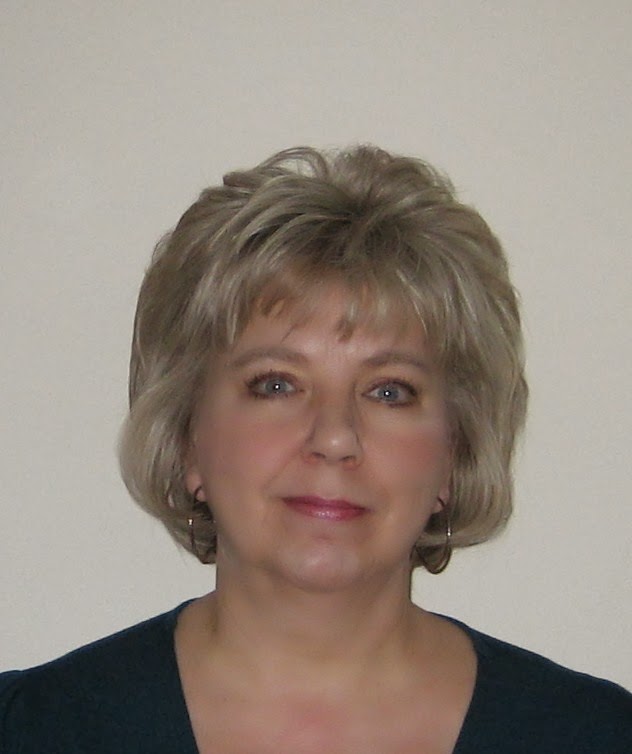 Caddy Rowland grew up with a stack of books that almost reached the ceiling before she was five. Books, along with her vivid imagination, have always been some of her closest friends.
She lives with her husband, who was her high school sweetheart. They are owned by two parrots. Besides being a writer, she is an artist. One can often find her “makin’ love to the color” (painting) with loud music blaring.
Her goal as an author is to make readers laugh, cry, think, and become intimately connected with her main characters. She writes dramatic novels showcasing the sublime joy and bitter tragedy of being human. [from the author's Amazon page]
To get her books and get in touch with her:
Author Central Page on Amazon
Additional books in the Gastien Series:

I liked Gastien, especially as he continued to follow his dream. I couldn't imagine growing up with such a tyrant for a father. It was very common, especially at the time Gastien was set. However, Gastien's father is the very embodiment of a sadist.
This is a coming of age story so there is quite a few sexual scenes.

What I didn't like but was historical accurate- How Gastien's mother was powerless to stop the abuse and didn't leave . This is a common reason why many abused people stay with their partner- fear for their safety or that of their children's., so they do want they can to take the place.

Gastien was a riveting story of a young man chasing his dream. His life has ups and downs, but he strives to do whatever it takes to do well.  He does succeed with the help of friends.

I would suggest that people who sensitive violent sex acts should avoid this novel. Overall, it is quite an impressive read. It is rich in historical detail.  I am very much intrigued by the other books in the series. I rate it 4.5 stars.

Thank you to France Booktours and Caddy Rowland for a review copy of Gastien: The Cost of a Dream!
Posted by AshleighSwerdfeger at 00:43